Where Did Hemp Originate in the U.S.? 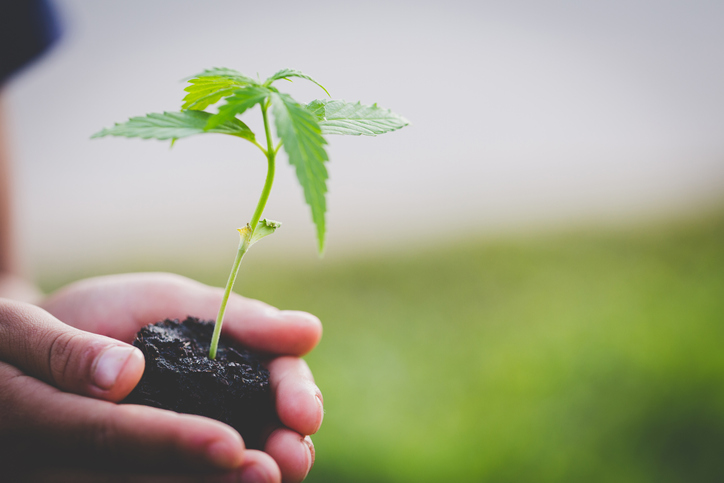 The hemp plant is a highly multifaceted plant that has been a key component to human civilization for thousands of years. In fact, researchers have found traces of the hemp plant that date back to 8000 BC throughout Asian regions, which are now China and Taiwan. The oldest remains were discovered in pottery during this time, as well as hemp seed and hemp oil, which were used as food in China. Now, when you think about human agriculture, how it started, and what elements were used that contributed to human civilization thousands of years ago, you can rely on the fact that hemp was one of the first agricultural crops used for various purposes.

As previously mentioned, the cultivation of hemp began in Asian regions and soon spread across the world. In addition to Asia, Europe, Africa, and South America also show evidence of hemp being used. For certain religions such as Hinduism and others, hemp was considered to be a “sacred grass” or “king of seeds.” For many generations, the hemp plant was cultivated for various purposes, including clothing, textiles, shoes, ropes, and paper.

North America later was introduced to hemp around 1606. Since then, American farmers cultivated hemp for various products, such as ropes, paper, lamp fuels, and more. During the 1700s, it was legal for farmers to grow hemp as a key crop. In fact, some of our founding fathers advocated hemp due to its multiple uses and benefits and even grew it themselves. Remarkably, even George Washington grew hemp on his property.

With that being said, it is important to recognize hemp’s controversial history later down the line. This was due to the fact that in 1970, hemp was grouped with marijuana as a Schedule 1 drug, which then made hemp illegal from then up until 2018.

In 2018, the Farm Bill was passed and hemp was removed from the list of Controlled Substances Act, which legalized hemp for industrial use.

The Timeline of Hemp For Human Civilization

Hemp is one of the oldest plants in the world, given that it dates back to 8000 BC. Its cultivation for human civilization has truly revolutionized a wide range of industries to what we know today and has become extremely popular, especially since the passing of the 2018 Farm Bill. It’s been a staple crop for as long as it has due to the fact that it can grow just about anywhere in the world, in a variety of soils, in just about any climate. In addition, it doesn’t require any pesticides to grow and needs little water to flourish.

The first traces of hemp were originally found in Asia in 8000 BC and shortly after, it was discovered in Europe, South America, as well as Africa. During this time, hemp seeds and hemp oil were used in both food and pottery.

Hemp was popularized in Northern Europe and was used to create rope in countries like Russia and Greece. In addition, around this time, hemp leaves and seeds were discovered in Germany.

China soon discovered hemp’s use to make paper in 100 BC.

King Henry VII – the King of England – made it a prime concern to fine farmers if they did not grow hemp.

Hemp became a staple crop to create clothes, shoes, paper, ropes, and food and America’s founding fathers were firm believers in the benefits of hemp.

Hemp was used for a myriad of uses in early years. However, in 1970, hemp was grouped with marijuana as a Schedule 1 drug. This made hemp illegal from then up until 2018.

In 2018, the Farm Bill was passed and hemp was removed from the list of Controlled Substances Act, which made hemp legal. 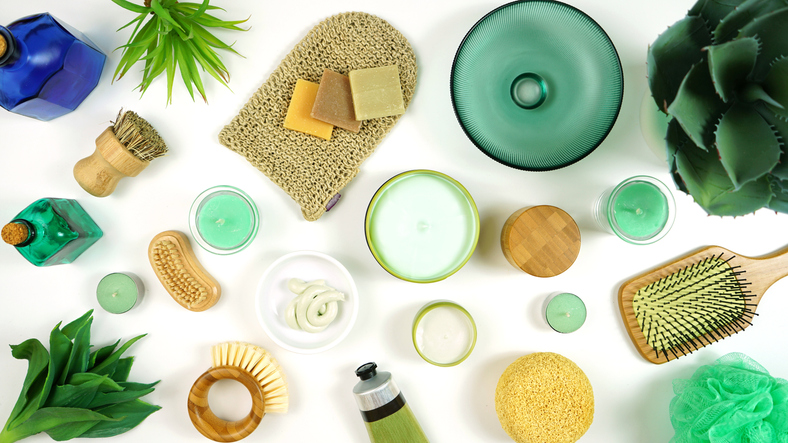 Hemp is a form of cannabis that comes from a type of cannabis sativa L plant. The hemp plant is known for its long stalks and highly durable fibers. Although hemp and marijuana are closely related, hemp plants do not contain a significant amount of tetrahydrocannabinol (THC), which is the psychoactive compound that causes a high. Legally, industrial hemp cannot contain more than 0.3% THC. Therefore, hemp products can be found at health food stores, certain grocery stores, as well as many online retailers.

Today, hemp is used in various industries, including textiles and clothing, to hemp seeds, oils, and milk, to building and construction materials, and so much more. As developments continue to arise, more industries are starting to realize the incredible potential that hemp holds. And one of the most interesting facts about hemp is that it is environmentally friendly and easy to grow.

However, it is important to note that this wasn’t always the case, meaning that federal legislation recently legalized industrial hemp. With the passing of the 2018 Farm Bill, hemp was legalized; however, must not contain any more than 0.3% THC. Any product containing more than 0.3% THC is federally illegal.

Dripp Extracts is a reliable resource for hemp and cannabis education, providing valuable insight about the plants, its uses, and related news. Our team is committed to keeping you up-to-date with the latest news, information, and developments surrounding hemp and cannabis, ensuring that you stay informed and connected at all times. Our goal is to continue being a reputable resource in the hemp and cannabis industry, utilizing years of experience, skills, and research to help you stay informed and connected. Learn more about hemp with Dripp Extracts at https://drippextracts.com/learn.