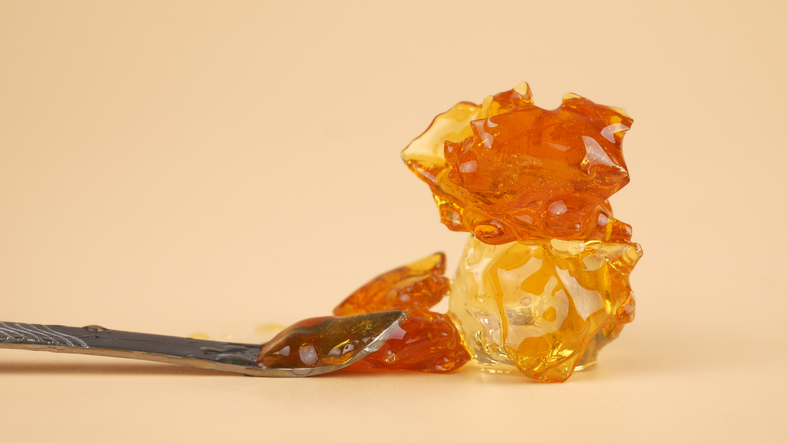 Cannabis extracts have become increasingly popular due to the legalization of marijuana in so many different states. For those who aren’t readily familiar with the nuances of the marijuana market and are looking to dabble, the question inevitably arises, what exactly is cannabis extract?

How Are Cannabis Extracts Made?

Although often used synonymously with each other, extracts and concentrates aren’t exactly the same. All extracts are concentrates, however not all concentrates are extracts. Extracts are made using some kind of solvent in their extraction method and the solvent used may have an effect on the result. Some common solvents used in making cannabis extracts are butane, ethanol, propane, and of course carbon dioxide.

There are many ways to make concentrates, however extracts are different because they have to be made with a solvent. Depending on the solvent, the extraction process may vary, however the general process remains the same. Various parts of the cannabis plants are combined with a substance that extracts the cannabinoids from the plants material. At this stage the plants are removed from the now cannabinoid-infused substance, then the solvent has to be evaporated and what you’re left with is a highly concentrated accumulation of cannabinoids. The best applied use for the extract will depend on the method of the extraction itself.

What are the different varieties of cannabis extracts?

Extracts come in a large spectrum which have many different shapes and forms including everything from a crumbly dry texture to a liquid oil. Some of these extracts are even named after their textures whereas other cannabis extracts are termed for the process by which the cannabinoids are extracted. The most popular ones being: 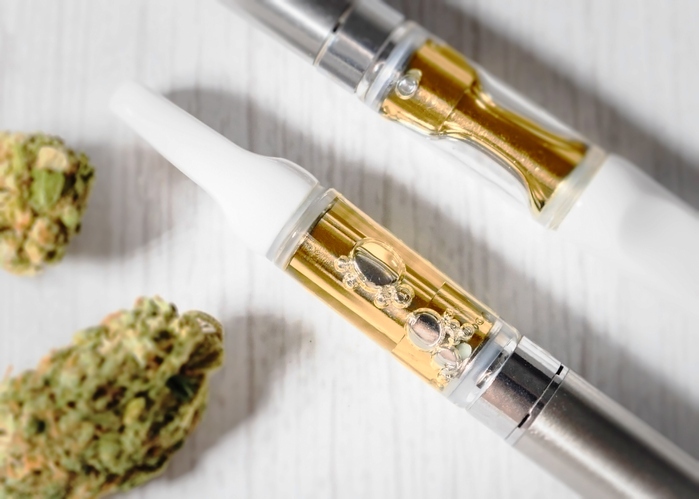 How do you use cannabis extracts?

Extracts are generally added to something else to give it the effects of THC or CBD. Tinctures for instance are a simple user-friendly edible or drinkable extract that can be added to food or drinks. They aren’t usually smoked or inhaled, but are best applied in edibles. Other extracts are generally used by dabbing. Usually this includes the implementation of a dab rig (similar to a bong but made specifically for extracts). A dab-rig consists of many parts, of which include a “nail” where you place a small amount of extract and when heated with a hand torch it will vaporize, and then that vapor is inhaled through the joints that travel through a water pipe delivering a more potent dose of THC or CBD by way of the mouth piece. Meaning you can smoke less and less often because of the potency of the cannabis extracts.

Vaping has become an extremely popular use of cannabis extracts due to how convenient it is. The ease of access, portability, and inconspicuous nature of vaping cannabis extract is a huge selling point for a lot of smokers out there. Being easier on the lungs than traditional smoking is an added benefit and the variety of flavors offered is the icing on the cake. Dripp Extracts also offers a sour berry cannabis extract vape that melds perfectly with the strain. You can buy a one time use vape that will last until the battery dies or alternatively you can buy one that has replaceable cannabis cartridges and rechargeable batteries.

Cannabis extracts come in many different forms and can be used to treat and alleviate pain and help you to relax. Vaping cannabis extracts makes this much more accessible to those who have chronic pain but still have to function out in society. They can vape discreetly out in public without the stigma hanging over their head that marijuana tends to have, and without the hassle of the larger contraptions that are generally only used at home. Cannabis extracts have come a very long way in the short time they have been properly explored, and no doubt we will come up with more and more uses for them as the advancement in this field becomes more thoroughly researched.