What is A Gram of Weed? –– Learn About Weed Measurements 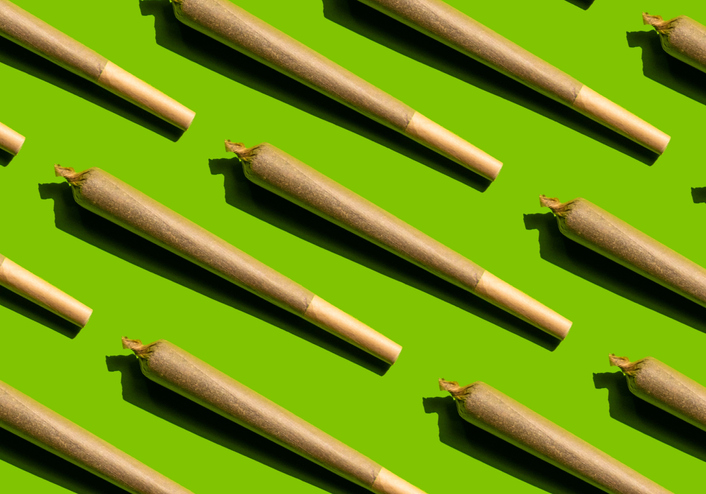 It can seem like there is an overwhelming amount of measurements for weed. There’s the ounce, the quarter, the eighth, and the gram.   When there are so many different terms and slang when it comes to weed measurements, it can get complicated quickly. We’re here to help, read on to help clear it up.

Continue reading on to learn more about the most used measurement terms for weed, and slang as well.

When someone says “gram” they are referring to the smallest weed measurement used, and the starting point for all other measurements.  One individual gram is typically enough for a couple of joints, or a few bowls from a bong or pipe, depending on how you smoke. Although it is usually not the most cost-efficient to buy one gram at a time if you are a regular smoker, we’ll get more into that next. 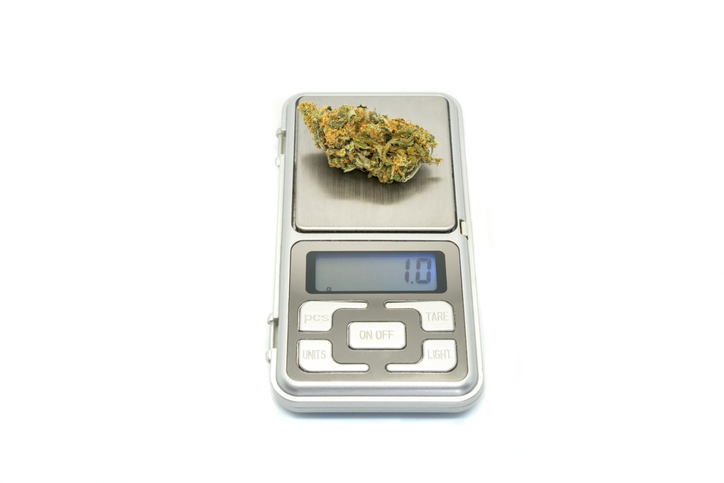 How much does one gram of weed weigh?

As we said, a gram is the smallest unit of measurement, and it barely weighs anything! If you were to hold it in your hand, it would feel similar to holding one raisin. The reason that the base point for measuring weed is a gram is that one ounce is composed of 28 grams, therefore one gram is 1/28 of an ounce of weed.

You will most likely hear slang terms for weed more often than official terms, so what are the ones you should be aware of? It’s like learning a new language, but once you get it down, it’s fun! You don’t need to know every term out there, as they vary from location to location, but there are a few universal terms to know that will make purchasing weed a little smoother. The most common slang term for weed is “dime bag”.

So, what exactly is a dime bag?

While we’re on the subject of a gram, a dime bag fits perfectly––because it’s just that, a gram! As we mentioned before, the gram is the standard legal unit of weed when purchasing in a legal dispensary, f you’re outside of a dispensary, people might say something else, but this depends on the region you’re in.

Different areas have different terms or slang, of course, but the dimebag has stayed consistent throughout. But in a dispensary, employees will easily be able to assist you with your purchase if you let them know you’re looking to buy a gram, regardless of if you know the slang or not.

What’s the price of a gram?

So, how much does a gram of weed typically cost? This varies by area, but typically it will cost you $10 to buy one gram of weed. This hints a little bit at the name “dime bag”. Prices vary depending on the area you’re in, so it might change by a few dollars depending on quality, strain, and brand. Dispensaries are also typically allowed to name their price.

The market value of cannabis is subject to change, just like any other product, so $10 might not be the price you pay next year, although it is now. It’s also worth mentioning that you will typically pay less when you buy larger quantities. For example, the typical price for an eighth of weed (3.5g) is $25-$35.

Another factor to consider when you go to buy your gram is that tax rates must be included for the legal purchase of marijuana. Some dispensaries may include the tax in their prices, and others may add it on at the end, similar to other retail products. The tax is relatively high on marijuana, adding a few bucks to your purchase. For example, in California, the tax rate on marijuana is currently 15%. Again, this is subject to change depending on circumstances such as policies, office officials, and general inflation. All the more reason to buy in bulk when you get your grass! 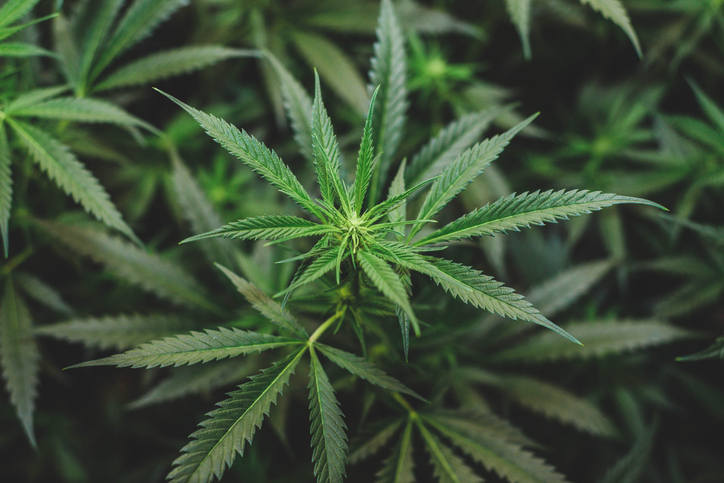