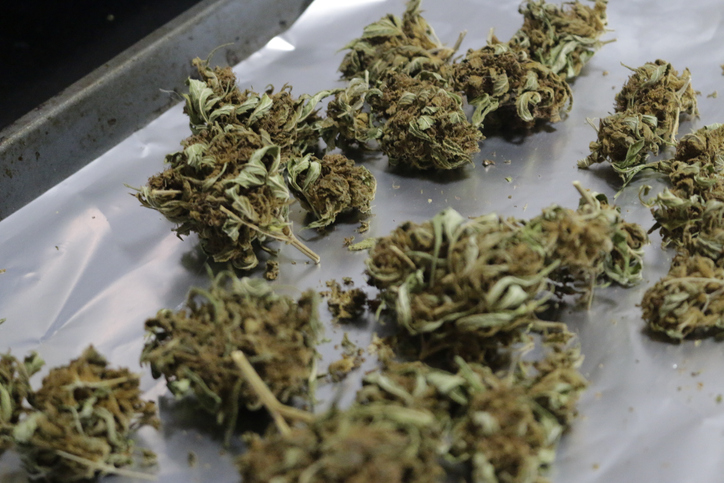 The cannabis market has seen a boom in recent years due to the legalization of marijuana in so many states with many more following suit. Before it was legalized however, there was precious little experimentation going on due to the limited access to the equipment needed to do it properly, or with any amount of measured scientific formula. Now that it’s become more widely accepted there have been more people expanding the boundaries of what it can do both medicinally and recreationally. The overall best way to decarb your weed has yet to be found and is largely subject to the preferences of those making it. Decarboxylation is the first step in order to properly process your weed and if you’re first starting out in your endeavor to make extracts this step is paramount to understand as best as you can otherwise your hard work will be for nothing.

Decarb is short for decarboxylation (de-carb-ox-ee-lay-shon) and is the process by which you activate cannabinoid acids in the weed so that you get the effects of THCA and CBDA. If you were to ingest or smoke the flowers or buds straight from the cannabis plant they may have some health benefits but they don’t have intoxicating properties. In order for the weed to have those intoxicating properties it first needs to be decarboxylated and that is why this process can’t be skipped. Thankfully however you can decarb your weed in the comfort of your own home. There are also multiple different ways in order to accomplish this process with minimum supplies, or at least with supplies you are likely to have in your own home.

There are many different methods to decarb your weed and a plethora of preferences therein. Typically you want to preheat your oven to 220 degrees Fahrenheit, then take your weed and put a nice, thin and even layer of it on a sheet of wax paper on an oven safe tray. Once your oven is ready, place the tray in the oven for 45 minutes plus. How long you leave it in there is up to you and where we get into preferences, however you want to leave it in long enough to decarb without being detrimental to the plant material itself or the flavors of the plant matter that give it its unique taste. THCA begins to decarb the weed at 220 degrees Fahrenheit after about 30-40 minutes. Exactly how long it takes to fully decarb is up for debate and may even depend on the different strains of weed among other variables. After you get the hang of decarbing your weed you may develop your own preferences, ideas and reasons why what works best for you.

Generally when you decarb using the baking method your flavors are more preserved, along with the aromas that vary depending on your strain of weed, and preferences may vary depending on the use you are intending it for. Some people like to use it in tea where the aromatics will be more prominent, as well as in lieu of other herbs and spices when cooking. Due to the strong aromas though they can present some drawbacks depending on what you want to use it for. In this case however, there are ways to lessen the strength of those aromas if your intents and purposes require such measures, or if you simply don’t like it.

If you don’t want the strong aroma to be prevalent, another way to decarb your weed is by using solvents (fat) in conjunction with heat over an extended period of time, either in a slow cooker or on your stove and make an oil. The underlying scent will still be there but not nearly as strong making it more ideal to be used in cooking or to combine better with other flavors or in a variety of other ways. 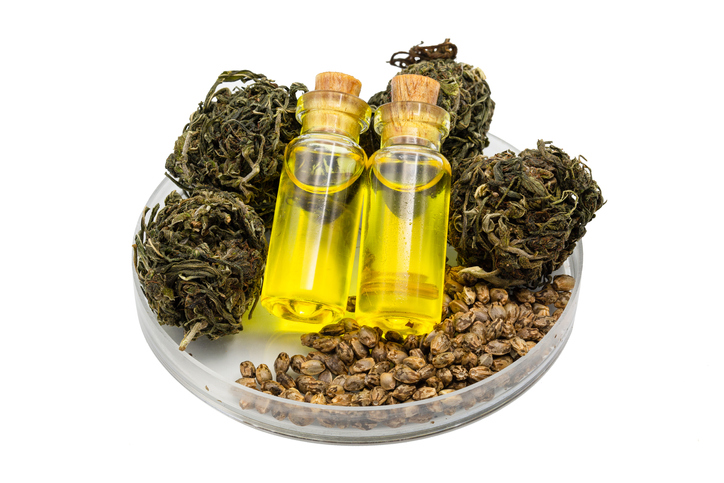 For this process the use of a water bath is implemented in a slow cooker, sous vide, or stove among other heating methods. You take your dried weed and mix it with your preferred solvent being olive oil or otherwise, and put your mixture in a glass mason jar or a double boiler and set your heat between 185-195 degrees Fahrenheit and let it leave it for up to 8 hours. Just make sure your temperature doesn’t go over 245 degrees Fahrenheit.

Once it’s slow cooked for long enough you want to separate the oil from the plants by straining it usually via cheesecloth, the goal being to separate both substances from each other as best as possible, but also to keep both. The oil can be used in a variety of cooking recipes, and the buds can be smoked when dry. Once you get these basic steps down you can see what works best for you and your intents and purposes and adjust these methods from there in order to suit your specific needs.

Essentially you need to take your raw cannabis and place it on wax paper on a tray on in the oven on low heat for over 40 minutes. Alternatively you can mix it with olive oil and put it in a mason jar in a water bath on your stovetop, sous vide, or other method mentioned previously, on low heat for up to 8 hours, then take it out and separate the plants from the oil if applicable and it’s good to use!